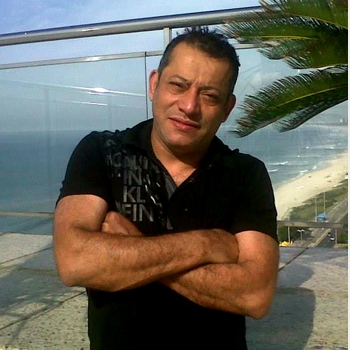 He stayed at his shop until 2010, when he got offered a project to work on a Brazilian TV show, Lata Velha, which customized older cars and brought them back to life. He remained on this TV show for 2 seasons, which had a total of 10 episodes each season. After Lata Velha, he worked on two projects that were part of a partnership between Shell And Warner Bros. Fernando then returned to Florida in 2013, where he worked at a facility that specialized in customizing Rolls Royce’s.

One of the main customization that this company focused on is turning the Rolls Royce into a convertible, while still maintaining its originality. He also brought the art of veneering into these customized Rolls Royce’s.

In 2015, Fernando reopened the doors of his own shop to his old and, now new customers as well. He is now looking to expand and take on new endeavors with the reopening of Dream UP Auto Interiors. Fernando looks to work with hot rods, exotic cars, and many more!

Go With Your Territory?

We’ve Got You Covered

OUR COMPANY OUR PORTFOLIO

We offer a commitment to personalized service for our clients. If you have further questions or need help, please call us. A team member will return your message as soon as possible.